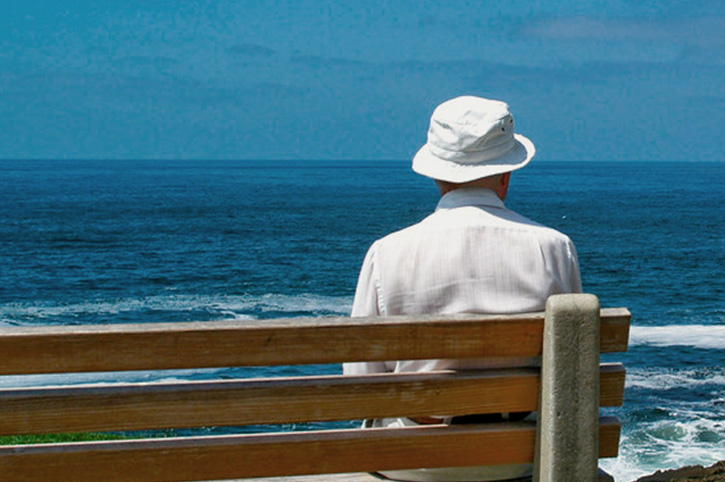 Jack has recently passed away, aged 95 and has given a very generous gift in his Will to Kisumu Children Trust. With no children of his own, Jack made it clear that he wanted to help poor children receive the education that had helped him so much.

As a young man during Second World War, Jack was conscripted into the army, serving as a Corporal in communications in Devon – something he didn’t enjoy at all, feeling he ‘hadn’t done his bit’. He’d much rather have been over in France nearer the action; a memory that frustrated him even in later life.

Living in London all his working life, Jack met Muriel at the West London Youth Hostel Association and they were to be married in Sept 1949 at St Mary’s, Paddington.

Around the same time, Jack began his 40 years of service for the Inland Revenue. Working at Somerset House and also near Hampton Court, he would collate information and documents in preparation for the courts, taking companies or individuals to court for non-payment of taxes.

After many years of hard work and well-deserved promotions, he retired as a Higher Executive Officer, something of which his father, working in the same profession, would have been very proud.

Together, Jack and Muriel retired from London down to Horndean, near Portsmouth and there he fell in love with gardening. It was when Muriel died, in August 2008, that Jack started attending church again, rediscovering his faith and finding a new family, having no family or siblings of his own.

We are so grateful that Jack has chosen to give a portion of his estate to Kisumu Children Trust, specifying it should be used to help less privileged children to receive the education that meant so much to him. It is our honour to carry out his wishes.