For any child leaving home, it is a challenging world to find a job when you have just qualified and have no commercial experience. When the  children at CBCH leave home they have the added difficulty that jobs are very scarce in Kisumu and any job they are qualified for will have immense amounts of competition. But Kisumu is a developing city on the way up and has been working hard to attract investment, which is starting to come. The new investment planned for Kisumu infrastructure will bring business, tourism and conferences. Development of roads, drains and water supplies in certain areas has already happened in preparation and with 100,000 unemployed youth, the influx of jobs can't come soon enough. Lobbying is currently going on for the building of a new convention centre now that Kisumu has an international airport. This would be great news for Kisumu. (Read more: https://www.theeastafrican.co.ke/business/Kisumu-will-be-central-in-the-region-development-plans/2560-4852952-sict95z/index.html)

But, in the current economic climate, what can our children do to earn a living?  Just as we say to our youth in the UK, persevere and volunteer within the sector you are hoping to work. This will go a long way towards showing that you are a committed and hard working potential employee. The wider culture in Kenya doesn’t appear to be one of volunteering just as it wasn't in the UK years ago.  But, it is desperately needed so this is an easy way to get experience and a competitive edge for a job. I know of one such person who does exactly that whilst struggling to make a living with the rest of his time. It's not easy but because of the dedication he shows even through a very tough financial situation, offers of investment in him are starting to appear.

The other option is running your own business which is one that many turn to when there are a lack of jobs and around 70% of Kisumu's working population make their living this way. It's still tough though, so choosing the right business is very important. The roadside is filled with sellers running their own stalls and competition is extremely high so I hope when our children leave CBCH they are equipped with the skills to offer something different. As much as Kisumu is a poor city, it appears to be the divide between those with and those without that is so great, and there is still spending going on amongst the wealthier members of the community meaning there is money to  be earned. Average monthly consumption per person in Kisumu is Sh11,827 making Kisumu one of the top 5 high spend locations in Kenya. So, as Kisumu develops, what are the emerging markets and the opportunities for business?

Kisumu residents with disposable income are known for their bizarre spending culture. It is definitely considered a spending economy rather than a saving one. Spending goes on IT services, motor vehicles and entertainment services and as Kisumu does indeed have a vibrant social scene then the latter would be a good business sector to look at.

Long term, Kisumu is a good place to start a business and invest. As much as there is a huge amount of investment still needed, much has already been done to improve the infrastructure of this city and much is planned. With a fairly new international airport located a stone’s throw away from the Central Business District, the city has so much potential for the future. 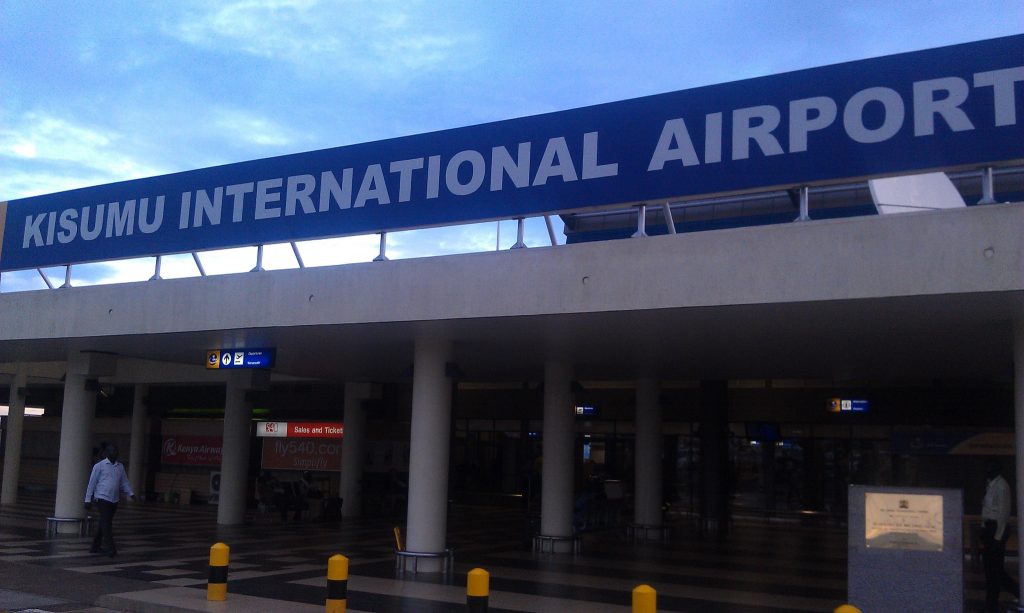 We are aiming to provide more business skills training to our older children who are actively wanting to start their own businesses or indeed for those that feel it may be their best option where jobs are not forthcoming. We feel that not only Kisumu but our graduates themselves are a good investment with their determination to work hard and succeed. And as they succeed, they will teach the next generation to do the same and the chains of poverty will start to break for their families.

News & Blog
« Why does Africa get such a bad name for corruption and what’s the answer? How long do you sponsor a child for? »
Sponsor a Child