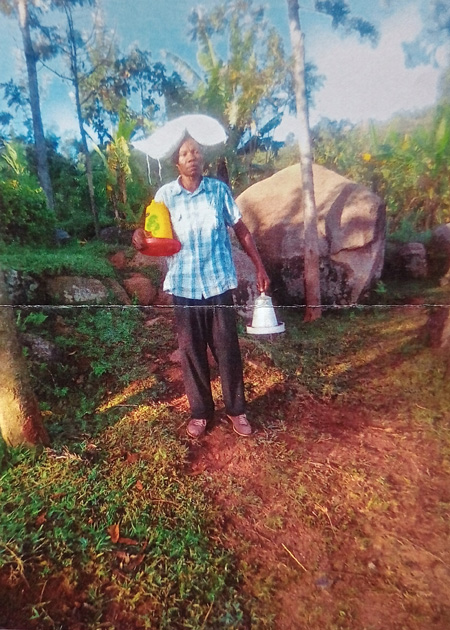 We came to know Abel in the Kisumu community some time ago when he approached us for a loan from our ‘JOG’ fund to help him begin farming a small area of land which he had access to. He had little farming knowledge or experience, only a lack of food and a desperate need to earn a living, but he applied for the loan and we accepted him. Abel proved himself to be a responsible and worthy candidate, putting the relatively small amount of money to good use and repaying it in full with interest, never missing a payment.

We kept in touch and have been so pleased to see the success that Abel has had from that money, having used it to establish a smallholding of chickens and ducks. He uses some of the eggs for his own food and now has surplus to sell for an income. What a wonderful small business!

But that’s far from the end of the story. His enterprising nature continues and what appears to be a natural ability with animals led him to recently take a chance on a sickly goat for a significantly reduced price that he could afford, owing to its condition. The original owner gave up on the goat, believing with certainty that it was going to die, so he happily sold it to Abel for a small sum – something was better than nothing! After much care and commitment, Abel nurtured the goat back to full health and here it is today (below) providing wholesome milk for him to drink and sell.

From what he now earns from the goat’s milk and the eggs, he has a surplus which he can save. With that money, he plans to go back to college to study for a formal qualification in farming to help him to become more proficient and profitable. He thinks it may take him 5 years to save enough but with his enterprising nature, I suspect another opportunity will come along soon and Abel will take it with both hands to bring that goal even closer. 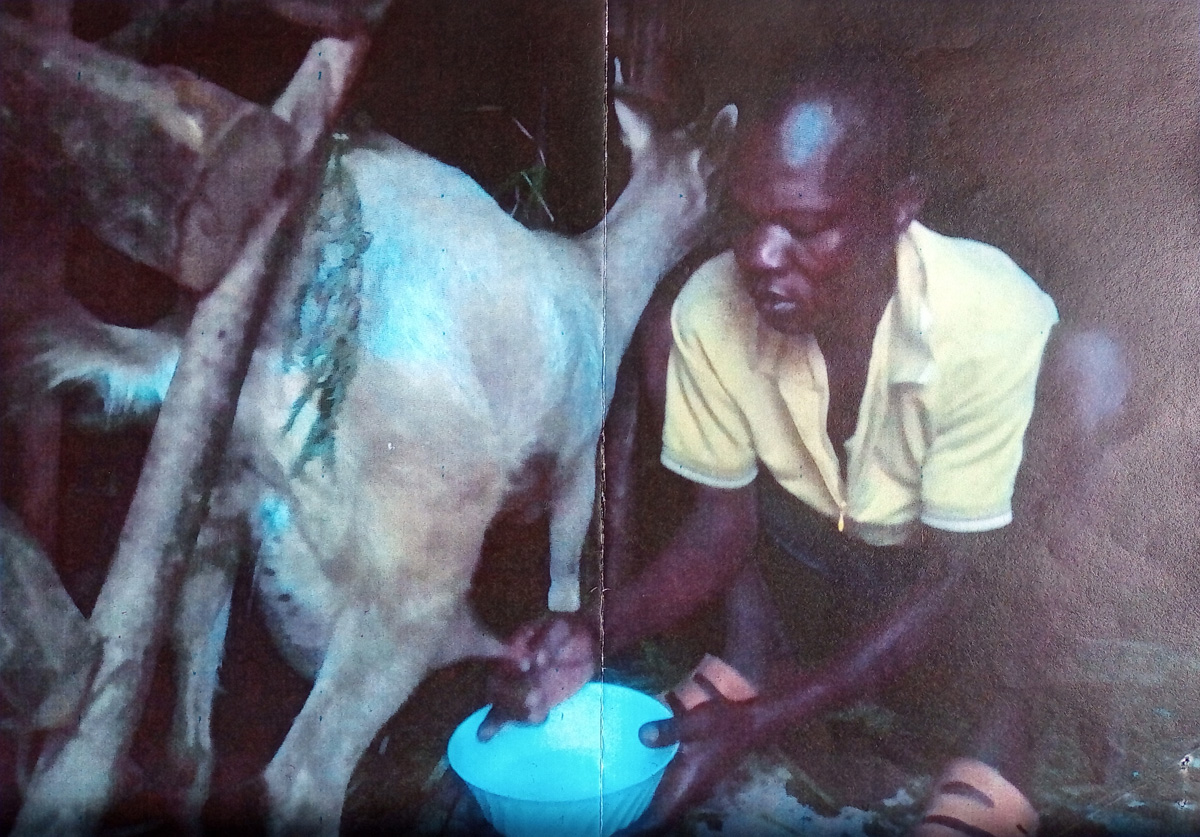